Alchemy is a process of separating and uniting, and duality arises from the separation of unity. This process can lovingly rip you apart from the inside out and make you question the truth of who you are.
These questions arise because you’ve uncovered a split within you…

This split can easily feel like there is a war within yourself, and look like the game of black and white. This is where the influence of Mars steps in, because Mars represents the tension and conflict between opposites. But this process can feel as though a fairy trail reveals itself and you decide to follow it rather than staying on the main path, following an old program. The Solar Plexus chakra reveals its influence in this step of Alchemy, for it is from this center where we may tap into the courage to take action, to fight for what we believe in, and to let go of what is no longer aligned with the truth of who we are.

The process of Separation is represented in this piece by…
-Two Iron (the metal of separation and Mars) daggers point towards the atom from above and below, representing the yin and yang (soul and spirit) and the atom (unity) being split. These daggers, as well as the base color yellow, also represent the Air which is the element associated with this process.
-The mushroom clouds, though associated with complete destruction and tragedy, are also here to symbolize a new era, a new beginning, for it is from complete destruction and distress that new growth and creation has room to unfold.
-The two eyes, one dark and one light, have us question, “Who Am I?”. This is a question that one must face during this process of Separation as we sift out the elements of what is no longer aligned with our truth. The eyes are also here to see and acknowledge the light and shadow aspects of ourselves. They are symbols of having the courage to see and fearlessly face the inner conflict of these opposing aspects within.
-The Mars glyph at the top reminds us that we may call upon the influence of Mars to help us gain this courage as we move through this uncomfortable and often painful process of letting go. The Solar Plexus Chakra at the bottom reminds us of our own inner compass that we may attune to and find guidance from at any time during our own Separation process. It reminds us that we are in control of our life, and that we have agency in what direction we are going in.
This visual talisman is intended to invoke the spirit of Separation and Mars, helping us to sift through what is no longer aligned with our truth, and activating the solar plexus chakra which ignites  courage in taking the necessary actions to reconcile the opposites within ourselves.

There are no reviews yet.

Be the first to review “Separation” Cancel reply 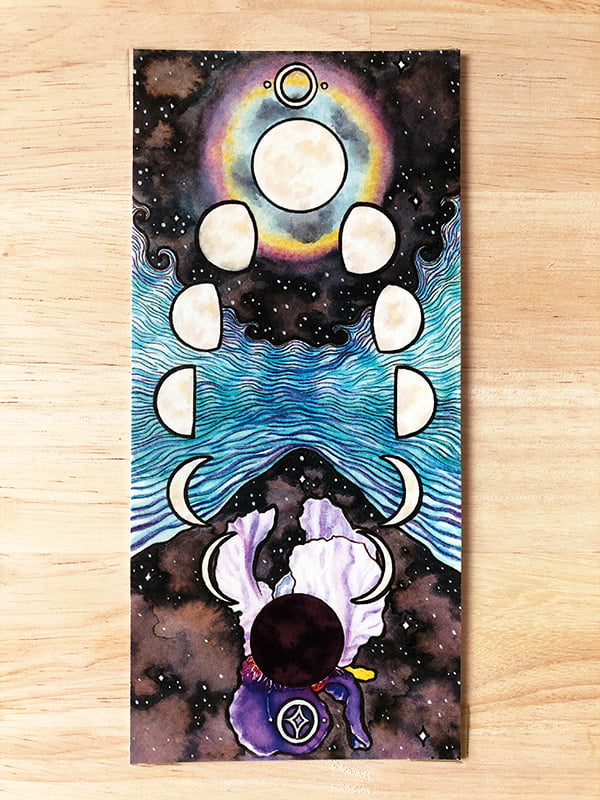 Ode to the Moon altar print 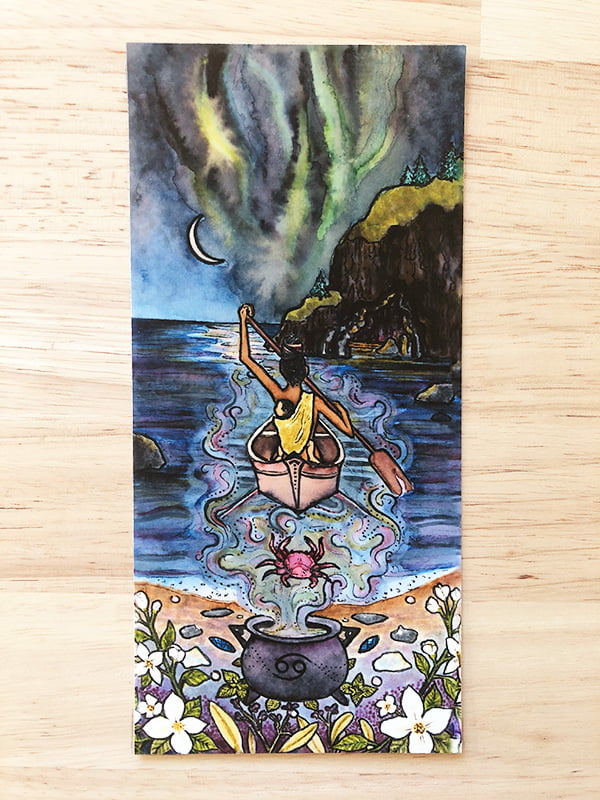 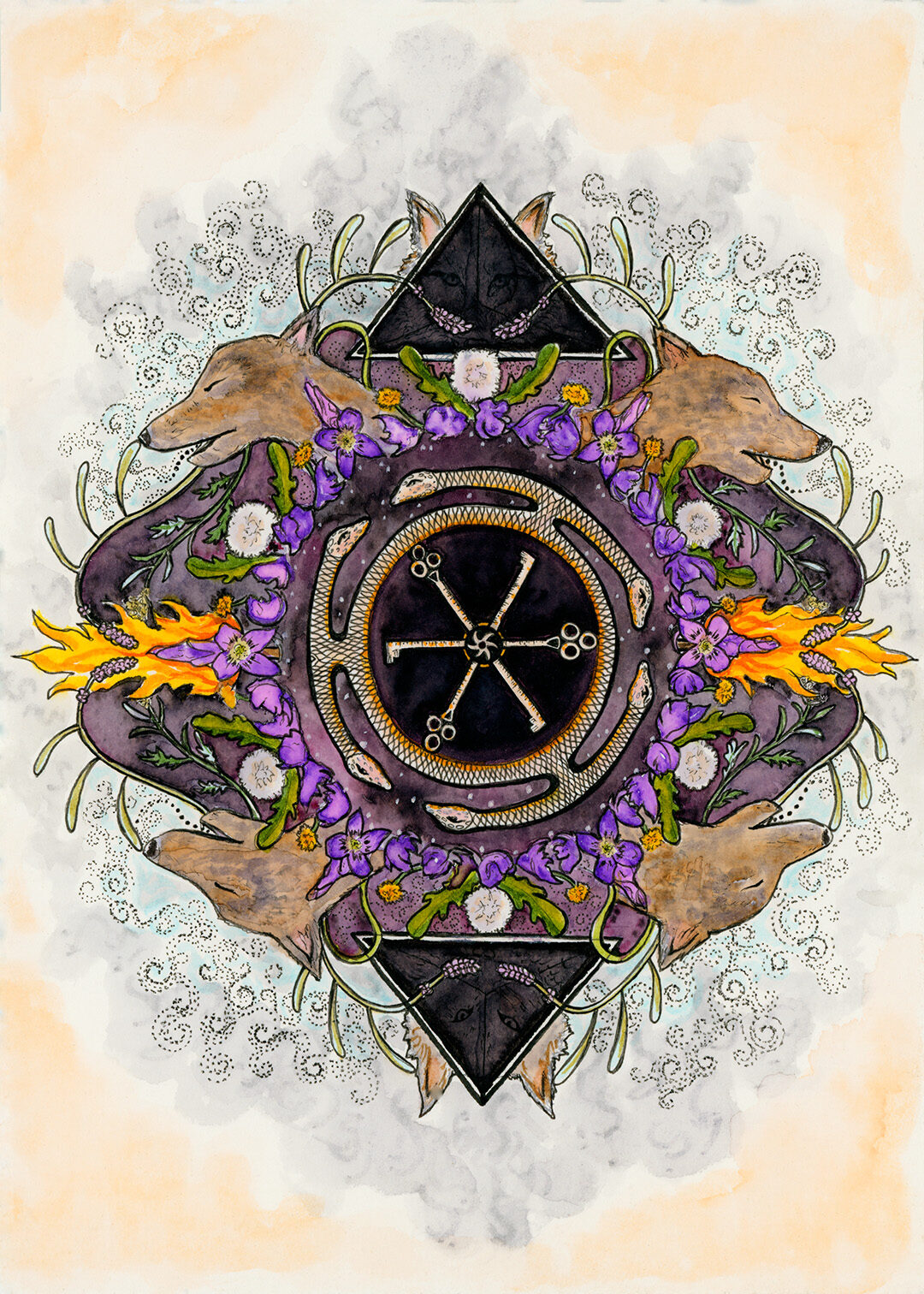 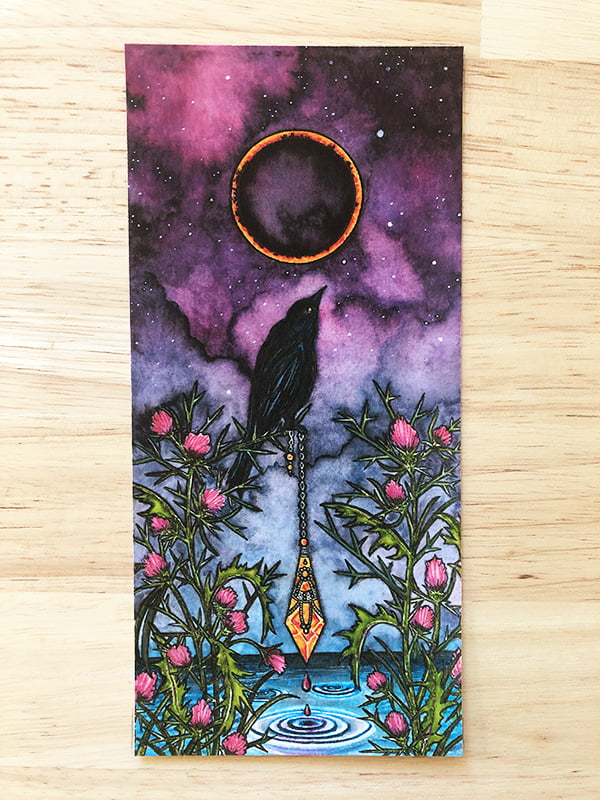 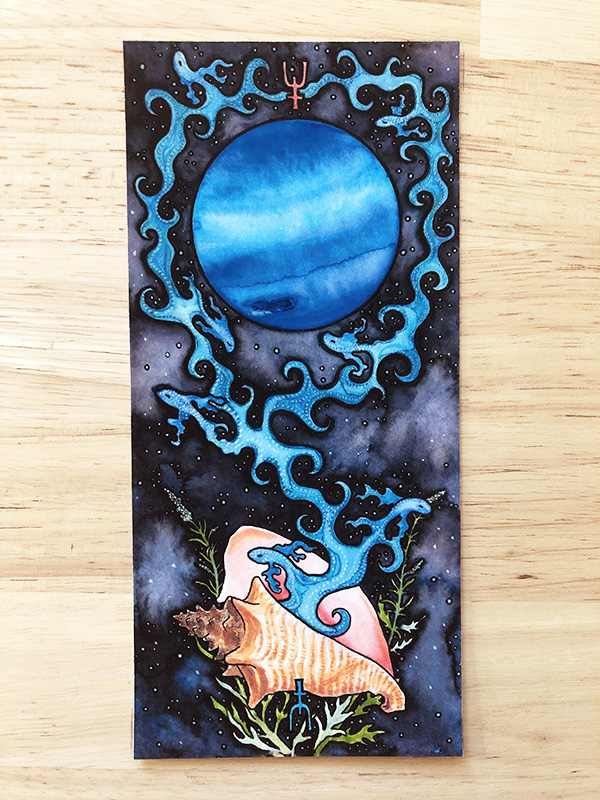 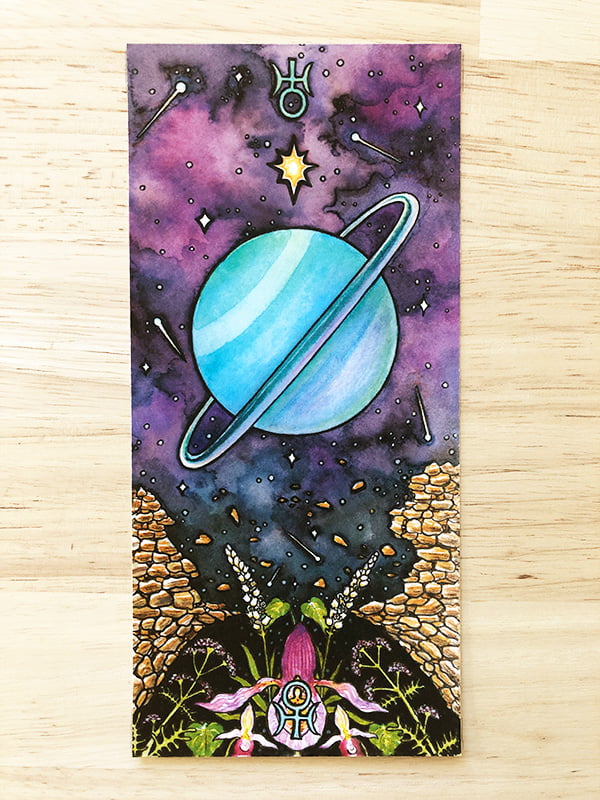 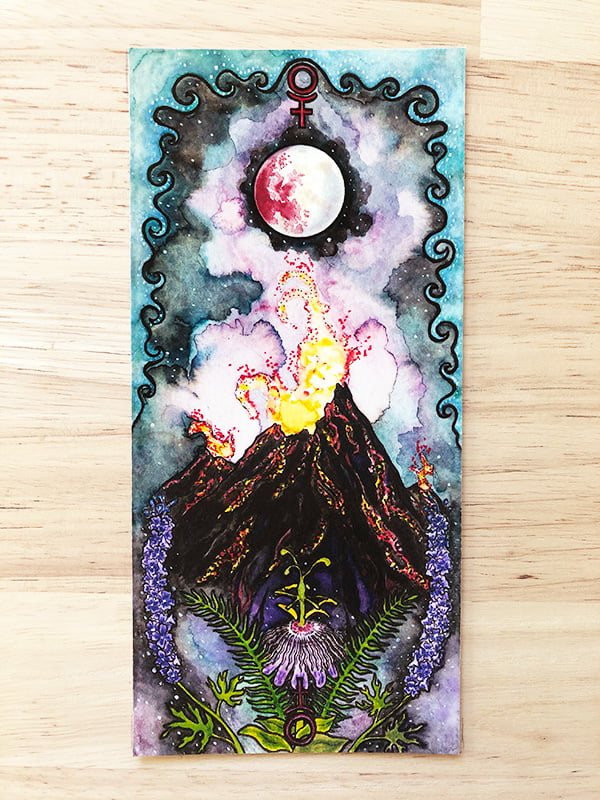 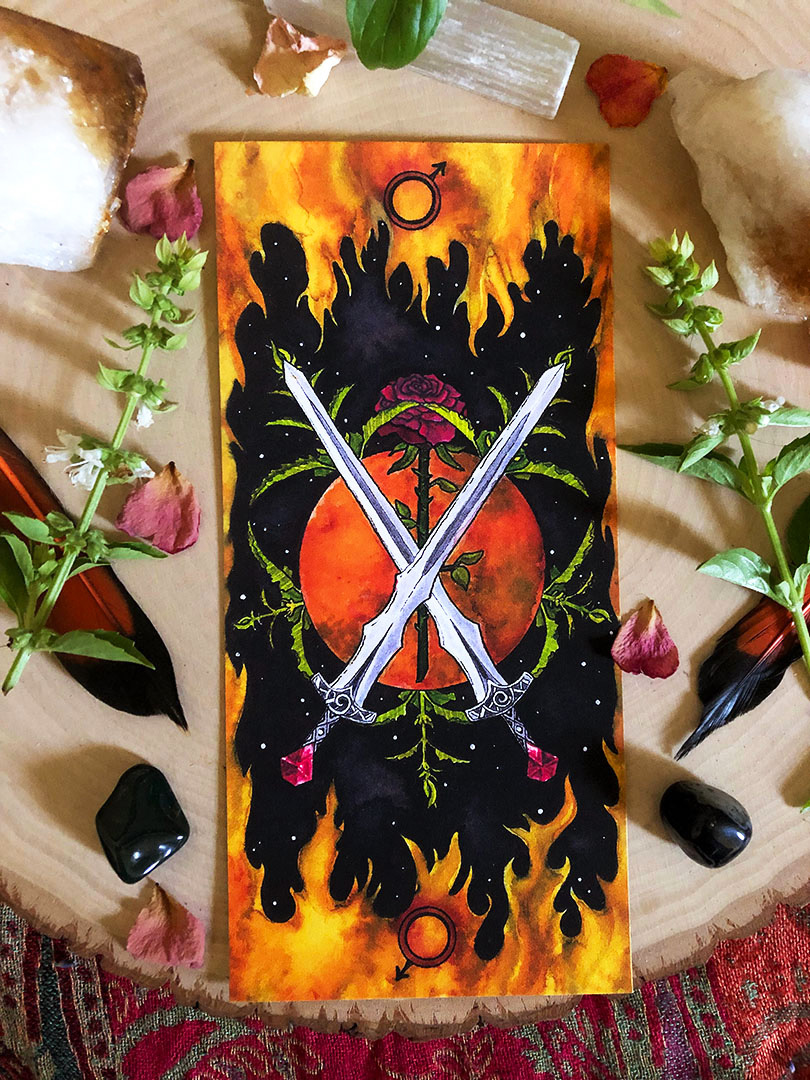 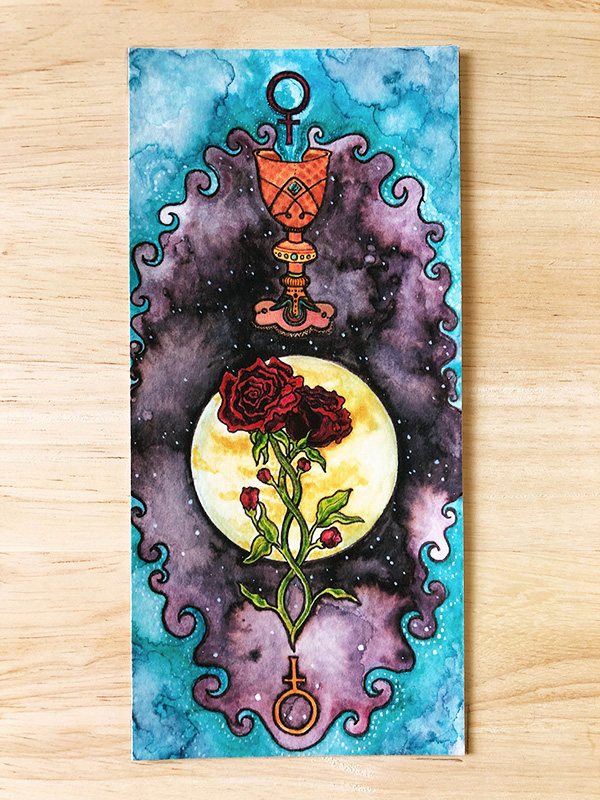 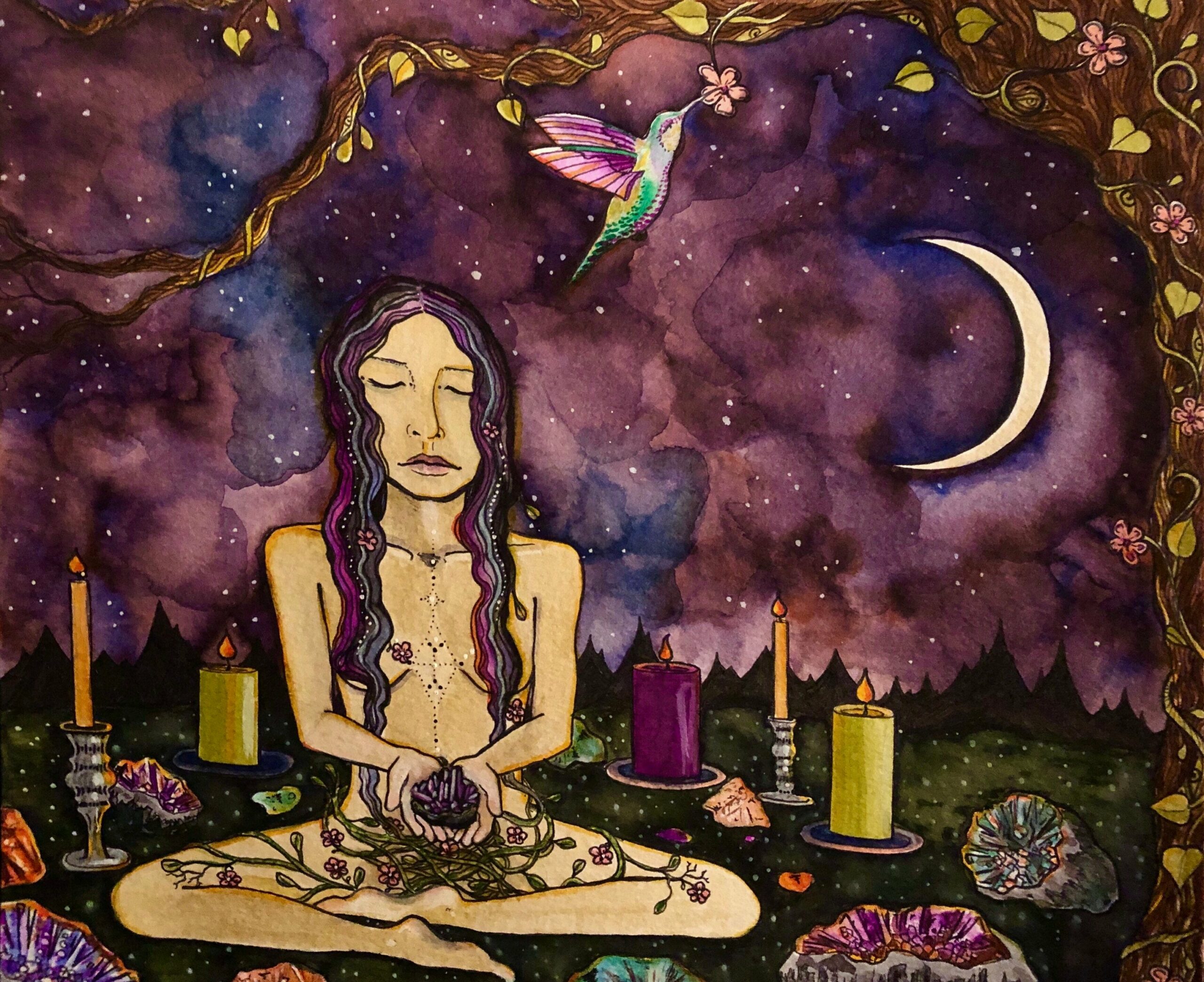 Join us and receive a sweet and simple introduction to planetary magick through a 7 day email sequence! 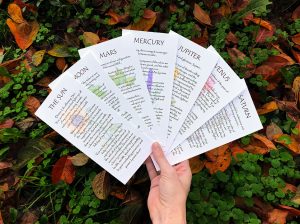